Xiaomi has a lot of different smartphones. Not all of them are good, but today we will tell about a really worthy option for buying. Xiaomi Redmi Note 5 – large, powerful enough and with a good camera.

Outwardly it is a typical Redmi with one difference – a vertically placed dual camera. This location is compared to the iPhone X, but honestly, these smartphones are not at all similar. Redmi Note 5 is large, with a metal casing and plastic inserts from the top and bottom. There are no design frills here, but outwardly it is calm and will appeal to the majority of users. There is no monobrovi, which is already almost everywhere, and the corners of the display are rounded so that the entire ensemble looks very good. Controls are located standard, confusing only the lack of Type-C. It’s time for the Chinese to forget about Micro USB, but apparently this year the middle peasants will still come out with this connector. But it pleases that in the middle peasants there is still a headphone jack. 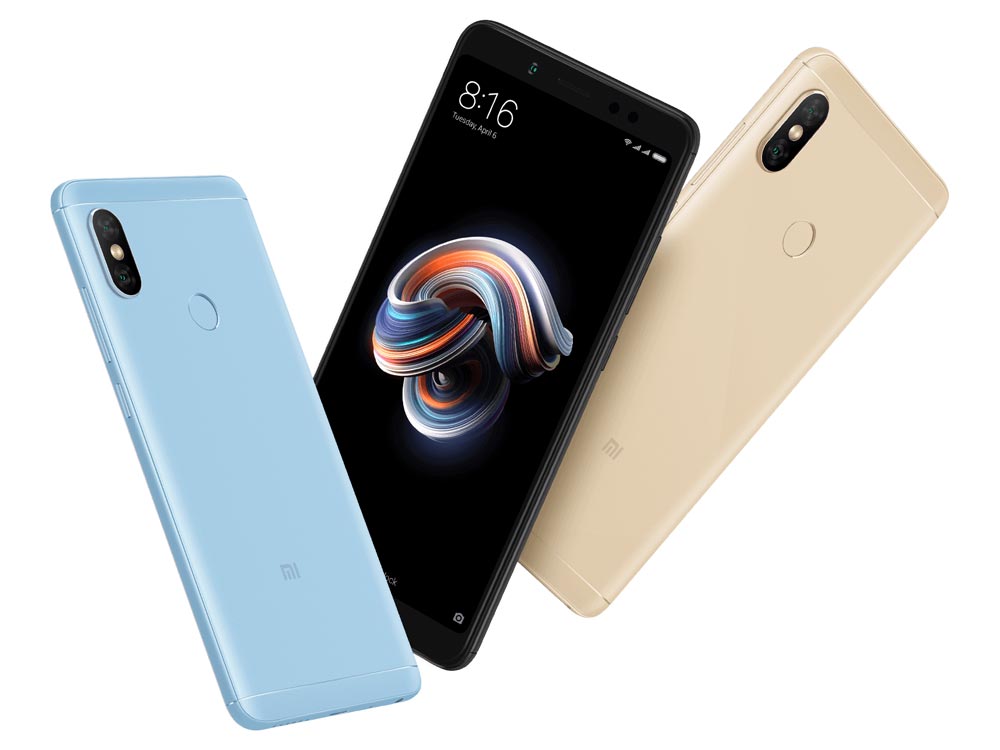 The screen in the smartphone is very decent – an IPS display with Full HD + resolution and rounded corners. This effect makes the appearance more expensive than it really is. The screen is really very good, but questions only arise for the work of auto brightness and the maximum value of this very brightness. In the rest, everything here works as it should.

Technically, Redmi Note 5 is a powerful device and most people, especially those who switch to it from simpler devices or from previous Redmi smartphones, will feel the difference immediately. There are two reasons for this: the eight-core Snapdragon 636 processor and the fast RAM LPDDR4. RAM can be 3, 4 or 6 GB, built-in 32 or 64 GB. 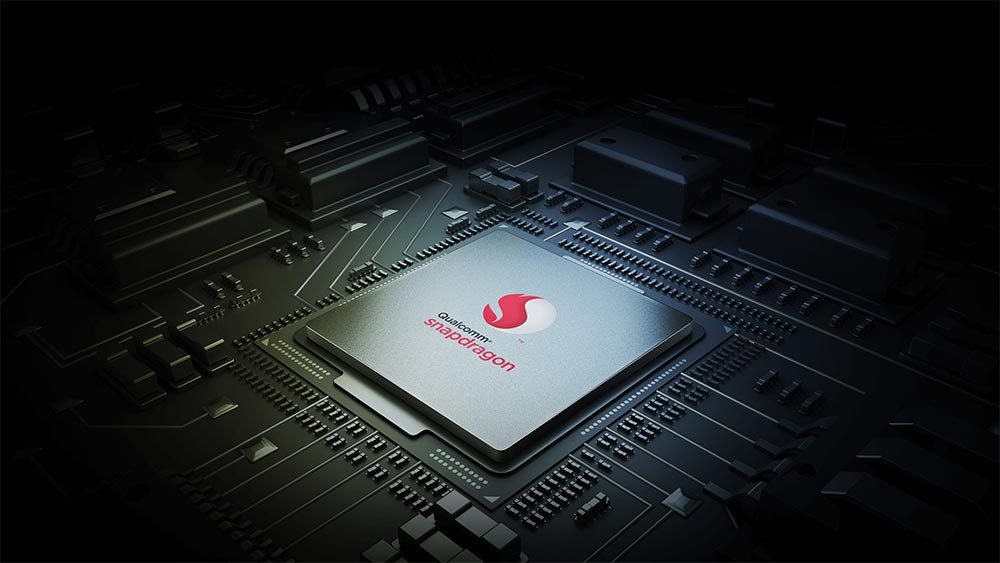 One of the strengths of this smartphone is the camera. It is double. The main module here is 12 Mp with f / 1.9 aperture, and the auxiliary module is 5 Mp. Xiaomi really worked well on photo-opportunities. With good lighting, we get good sharpness, good contrast, and color. Not bad is configured “noisy” – he is not so aggressive to kill the details, but at the same time, his work does. At night or in poor light, the pictures are predictably worse – there is a lot of noise, details are lost, but overall the quality of the pictures, even with poor lighting, is very decent. Even the software blur of the background works, but not always accurately and only with good lighting. The maximum quality for shooting video here is Full HD. There is electronic stabilization and it works pretty well – there are really fewer twitches and shakes in the video.

Frontalka in the smartphone 13 MP, there is HDR, software background blur. The quality of the images on the front camera is very good. For the camera, Redmi Note 5 can only be praised. 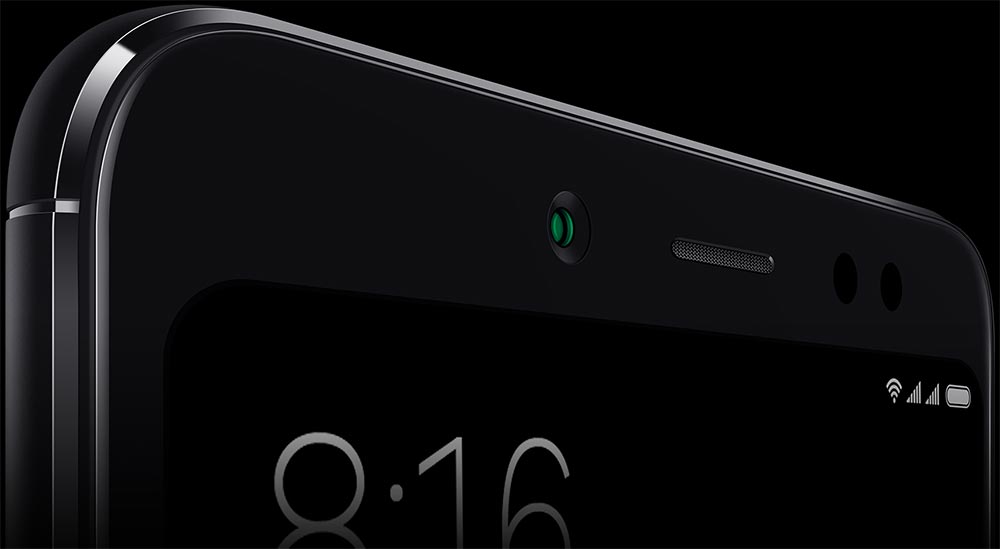 In Redmi Note 5, a good sound. For this, there is only one speaker with an average loudness. In headphones, the sound is also good and definitely better than in the previous Redmi. There is an opportunity to adjust the sound to different types of headphones. The smartphone is quite a standard hybrid tray for SIM-cards and the usual MIUI. By the way, the smartphone supports gestures and they work quite well. In OnePlus 5T, too, there are gestures, but using them is very inconvenient, but here you can quickly get used to them. If things go this way, then soon all smartphones will be controlled by gestures. In Redmi Note 5 there is no NFC module and when buying, pay attention to the Chinese and global version, because in the Chinese there is no support for the 20-Band, which can be a problem. 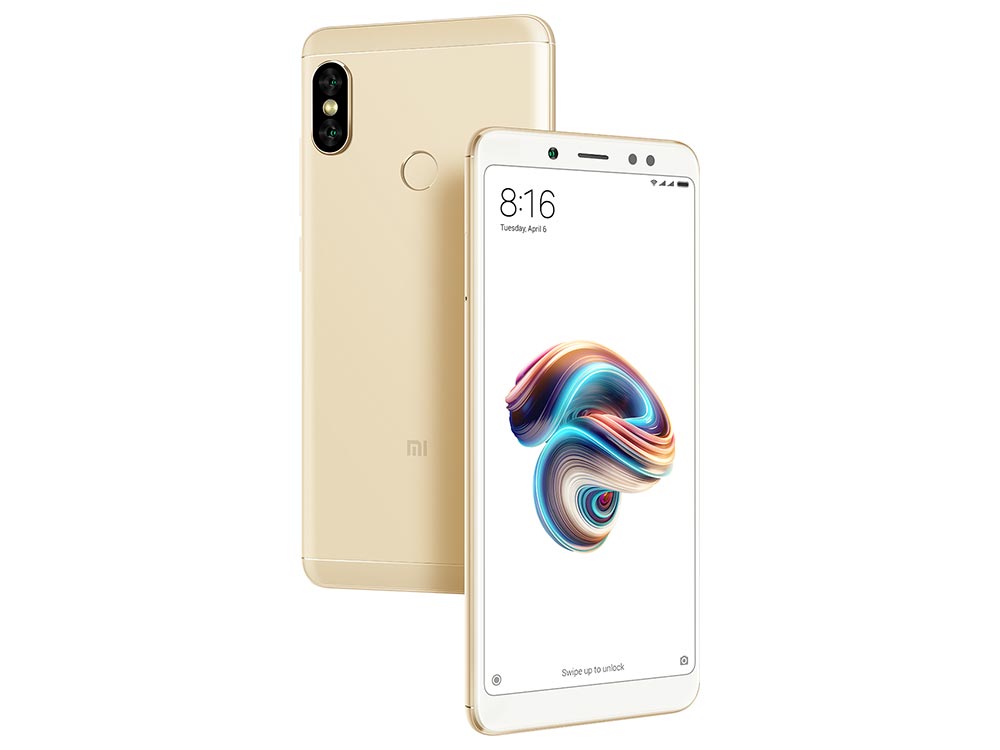 So, Xiaomi Redmi Note 5 smartphone with a large and good display, an excellent camera and an impressive time of work. It allows you to play heavy games, it has a good sound, and the younger version of this smartphone costs 180 dollars. The almost ideal device, but it certainly has competitors – for example, Mi A1. On Aliexpress smartphone you can buy from 180 to 230 dollars, depending on the version. In your city, the price may be higher, but in general, for this money, the smartphone from Xiaomi turned out worthy and treat it as an update for yourself or your loved ones you can and need.