Bose released a column with a voice assistant from Amazon

by admin
in News
0

Bose released a column with a voice assistant from Amazon

One of the biggest players in the Bose speaker market in October will release three new smart speakers based on “Alexa” from Amazon. One of them is called the Home Speaker 500, and it’s a clear competitor to Apple and Google.

All our new smart speakers are doubling the functionality. You only need one Home Speaker 500 to get stereo sound – you do not need to buy two.Our Soundbar 700 and 500 with a strict design and stunning surround sound are suitable for listening to music through Spotify or watching movies.

Home Speaker 500 is made of anodized aluminium. The company says that it has the “widest sound stage” among all the available smart speakers. The sound is directed from two speakers and is reflected from the walls, creating an effect of volume. On sale, it will appear at $ 400, which is $ 50 more expensive than Apple’s HomePod. 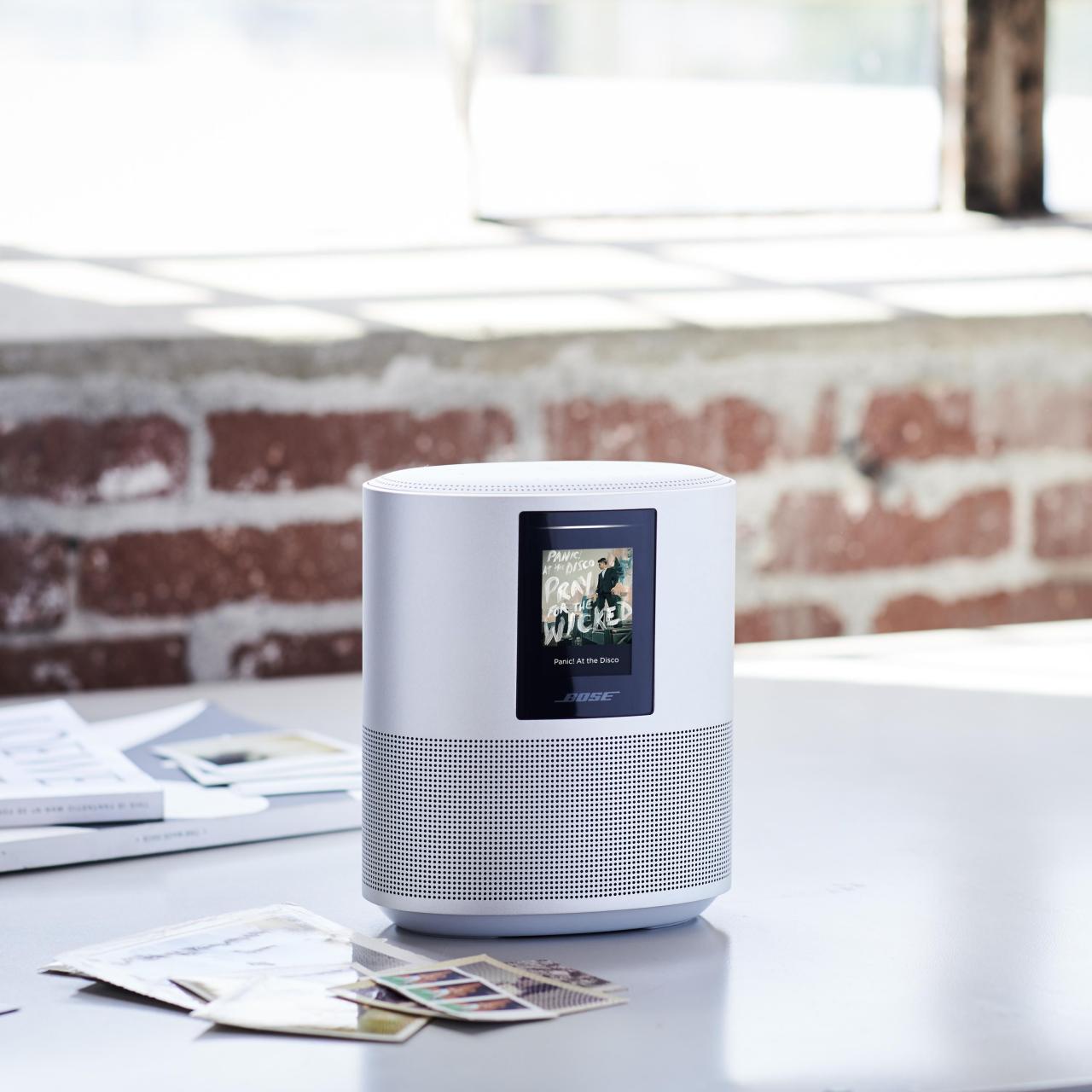 Thanks to the screen with the player, the design at the column turned out to be very interesting. I think if you put 500 columns from Google, Apple or even “Yandex” next to Home Speaker, then among these monotonous buckets Bose will look better.

The Soundbar 700 was designed to “surpass any other product in its category.” The case of the column is made of tempered glass and metal grating. Bose ordered a special digital signal processor to make the sound more detailed and deep.

Since the speaker is connected to the TV, a universal control panel will be supplied with the Soundbar 700. In the living room, the column can be attached to the wall and connected to it by other wireless speakers and turned into a full 5.1 audio system. In the stores, Soundbar 700 will cost $ 800.

Soundbar 500 is a budget version of the Soundbar 700. It is smaller in size and not so powerful. Nevertheless, on its basis, it will be possible to make an audio system 5.1. The stores will be priced at $ 550.

All the speakers can be connected via Wi-Fi or Bluetooth. They can work simultaneously or separately if they stand in different rooms. Bose promises that other voice assistants will be available later, and support for Apple’s AirPlay 2 will be added in 2019 through software updates.